Breaking the addiction with the mind

What if you're doing something important and you have to focus? Is there a way to break this addiction to the mind? There is a way to focus here. You can always build a refuge for focus in your breath.

Whenever you want to focus, start by sitting comfortably and breathing in and out and counting 1. Do this till 8 and then back to 1. In between if you notice that the mind has wandered bring the attention back to breathing and start from 1. By the time you're done you will have gathered your attention and then you can start focusing.

One thing to remember here is that you cannot always ignore the thoughts, but you can temporarily say, not now and continue with what you're doing. Later when you're free and have some spare time, you can ride the urgent thought waves you have been putting away for later and be mindful of what they're trying to tell. That way during the times of focus, they will not make their presence felt urgently.

This might seem like something difficult or unrealistic but it is very true. To create a habit with these, you can always use the habit formation rules of make it obvious, make it attractive, make it easy and make it rewarding. Also remember any habit change is a change of identity. So give enough votes to this new identity of meditator, so that the identity is solidified.

Posted by Ananth at 4:40 PM No comments:

Continuing with James Clear's book Atomic Habits - I want to zoom in on the habit loop.

the habit loop is cue-craving-response-reward.

That gives the laws of behavior change

1. make it obvious
2. Make it attractive
3. Make it easy
4. Make is satisfying

I will apply this to something I need to do e.g. say solving coding problems.

Make it obvious - It is already scheduled in my calendar and the time is also set. So it is obvious so much so that I never forget it.

Make it attractive -
1. Using temptation bundling, if I solve at least 3 problems daily, or totally at least 21 problems, then I get to watch a movie.
2. Join a group who solve coding problems. We can join coding problem solving sites like IB or hacker rank or other where you work on solving the problems.
3. Do something enjoyable immediately after a difficult habit. push my code to Github or read an interesting article both of which give satisfaction

Make it easy :-
1. Using the 2- minute rule. It is successful if I just start and read the first problem. I need not solve it also. At a minimum, I need to read the problem and start. That's it.
2.  I have all my laptop, coding editor, note book , pen all ready
3. I have no other distractions, I have eaten and am not thirsty

You also use these four rules to create habits that stick. All the best and thanks to James Clear for such an amazing book!

Posted by Ananth at 8:58 AM No comments: 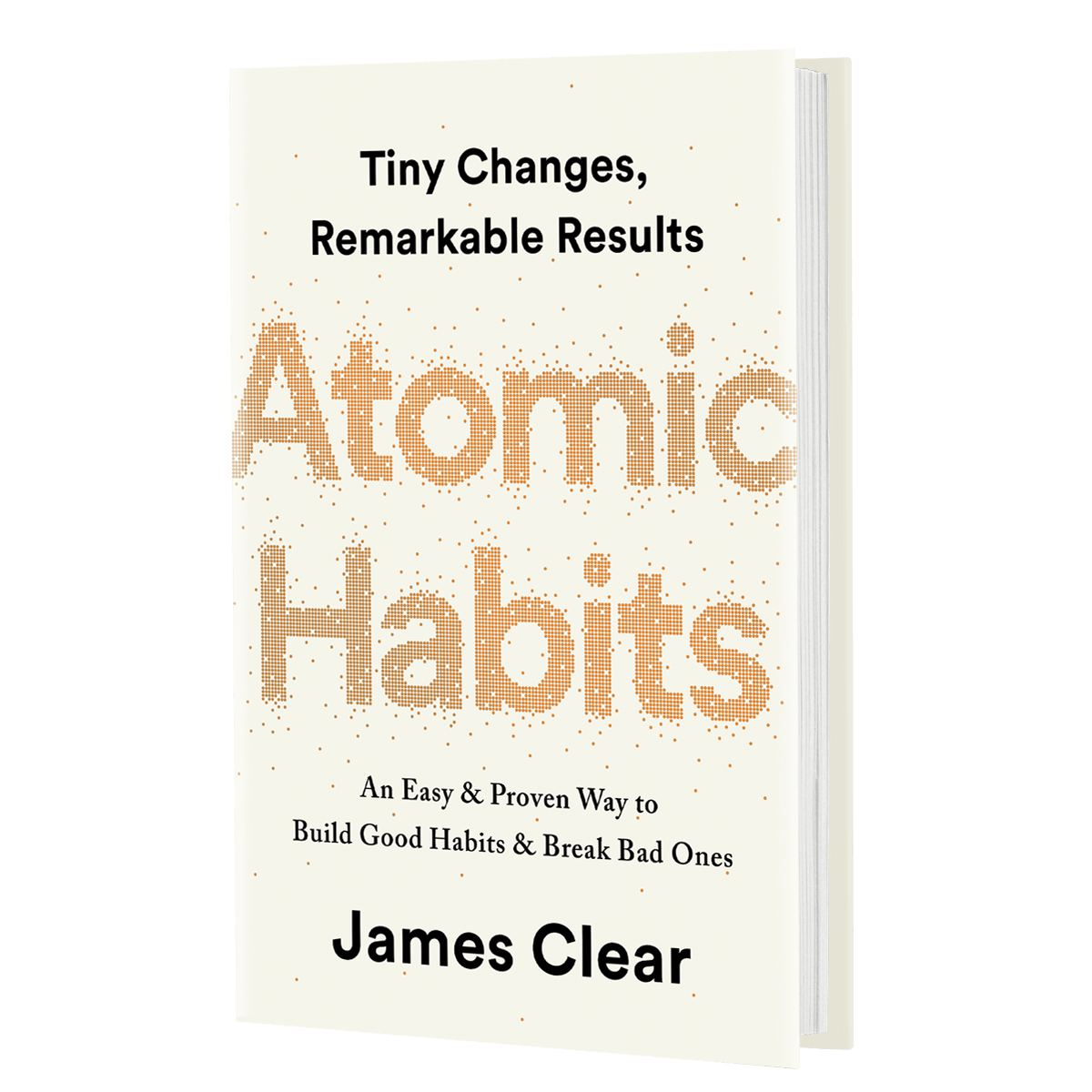 James clear has written an excellent book about habits. Why you should care about your habits. How you can create good habits and how you can break bad ones. I have read this and it is dripping with actionable advice. A must read book I would say.

My top five takeways from this book

Habit change is identify change: Your habits influence your identity and your identity influences your habits.
once your habits are established, they seem to stick around forever—especially the unwanted ones. Despite our best intentions, unhealthy habits like eating junk food, watching too much television, procrastinating, and smoking can feel impossible to break.This is because our identity is wrapped up in the habit. You can make the change easy by shifting your identity. For a smoker tyring to quit, instead of saying - I'm trying to quit smoking, try saying I'm not a smoker.
True behavior change is identity change. You might start a habit because of motivation, but the only reason you’ll stick with one is that it becomes part of your identity.

Every action you take is a vote for the type of person you wish to become. No single instance will transform your beliefs, but as the votes build up, so does the evidence of your new identity. This is one reason why meaningful change does not require radical change. Small habits can make a meaningful difference by providing evidence of a new identity.
The good news is that you don’t need to be perfect. In any election, there are going to be votes for both sides. You don’t need a unanimous vote to win an election; you just need a majority. It doesn’t matter if you cast a few votes for a bad behavior or an unproductive habit. Your goal is simply to win the majority of the time.
It is a simple two-step process:
Decide the type of person you want to be.
Prove it to yourself with small wins.

Environment is extremely important for habits: Habits have four steps
Cue, Craving, Action, Reward
Eliminate the cue and your habit will never start. Reduce the craving and you won’t experience enough motivation to act. Make the behavior difficult and you won’t be able to do it. And if the reward fails to satisfy your desire, then you’ll have no reason to do it again in the future.
Add more friction to things you want to avoid and make things easy for those you want to add.


The four laws of habit change:

How to be disciplined:

“disciplined” people are better at structuring their lives in a way that does not require heroic willpower and self-control. In other words, they spend less time in tempting situations. Setup your environment to do the right thing easily and the wrong thing not without jumping through various hoops.

I cannot recommend this book highly enough. Just go read the whole thing and have it with you for reference always. Now this is not one book which has few insights that we will read and remember. It is packed so the apt name is - Habits - The complete reference. Get it asap.

Posted by Ananth at 9:04 AM No comments:

Some Questions about being a better software engineer (And Answers)

2. How much more time do I need to become good ?
Don't know but since time is the only variable, it just makes sense to  ABC (always be coding)

Posted by Ananth at 5:05 PM No comments: